Rachelle is a comedian, actress and producer based out of Ottawa. Since 2001 she has written and performed five one-woman shows and has toured across Canada and the US. She won an Outstanding Comedy Award with the Ottawa Fringe and her one woman show S#!t I’m In Love With You Again (SIILWYA) has been at the Edinburgh Fringe Festival and was invited to be a part of the Off-Broadway Encore Series in New York. In 2018 Rachelle was nominated for a Canadian Comedy Award and a Just For Laughs Comedy Award. She has participated in the First Air Arctic Comedy Festival in Iqaluit, Hub Cap Comedy Festival in New Brunswick, Women In Comedy Festival in Boston twice and Just For Laughs 42 in Toronto.

She has been producing The Rag Bag Cabaret since the 90’s and The Rash Comedy Bash since 2017. Summer 2019 Rag Bag Cabaret along with her new stand up comedy show: Lady Rash (Don’t Google it) was chosen to be in the prestigious ZooFest Off Just For Laughs in Montreal. During the pandemic Rachelle has done virtual comedy for Good Foods, Altima, CMPA, Canada Revenue Agency, Health Canada, CRA and Ericsson to name a few. Her comedy is featured on the Just For Laughs Originals Label and she recently performed in the Festival D’Humour a Gatineau. 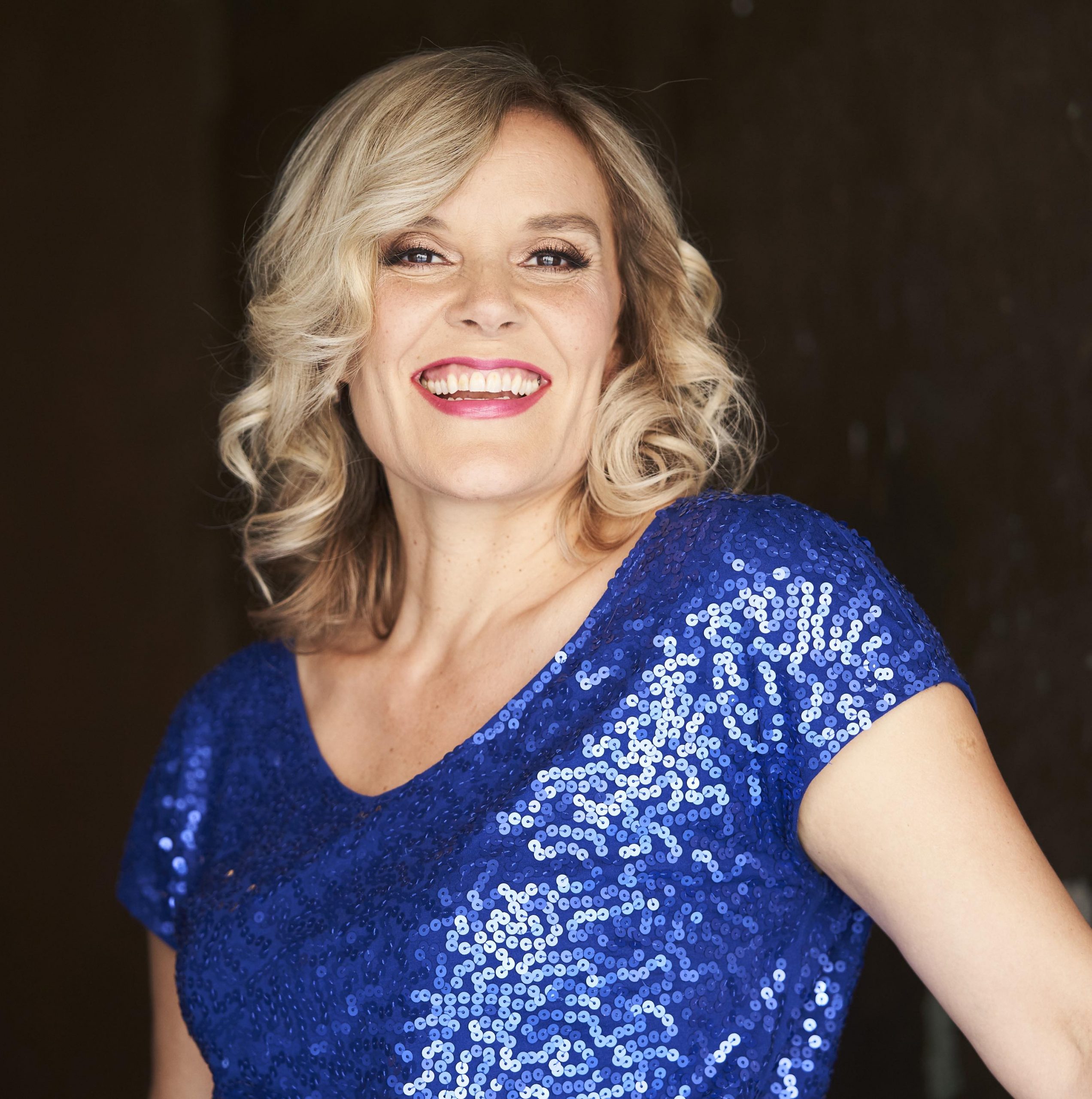 Whether you’re looking for coaching, workshops, or keynote speaking, we can help! Get started by leaving your contact information below.